Our 31st Anniversary today!! We were greeted by a beautiful morning in Budapest. After breakfast, we boarded our coach to the Hungarian Parliament Building, the iconic landmark of Budapest, crowned by a magnificent central dome and hailed as the city’s tallest building. We had to follow very strict security check-in and the tour was led by a parliament guide with excellent English. Here is the map of the building: 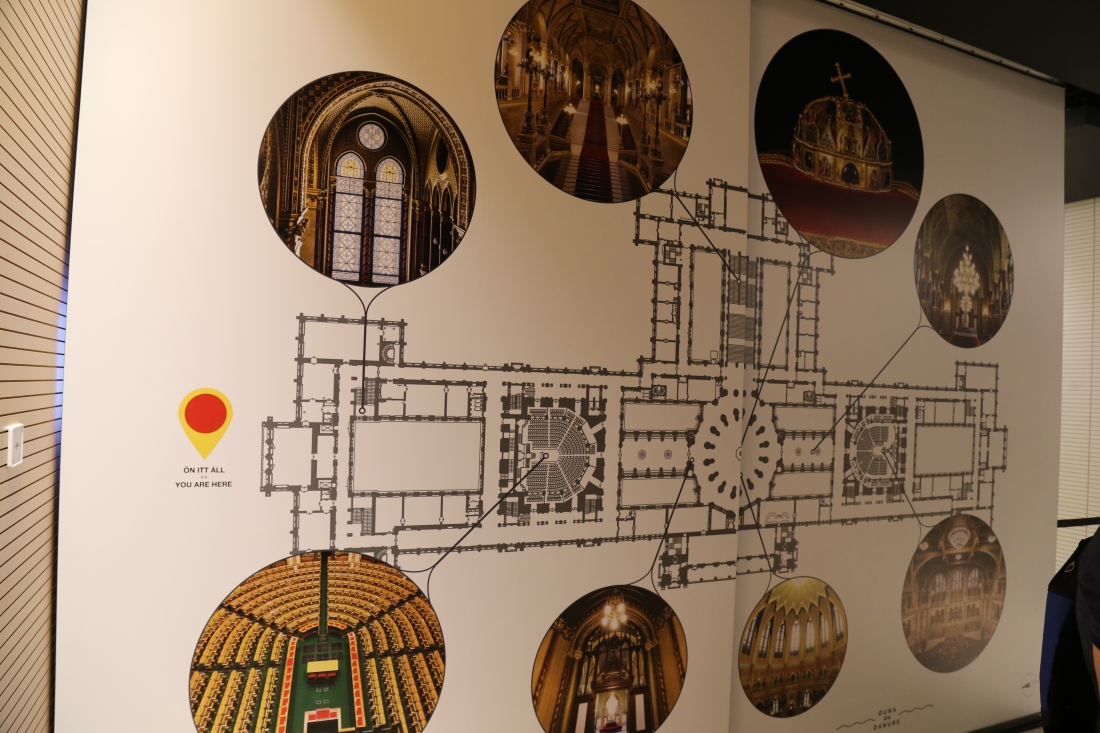 This interesting feature was a cigar holder on which members of the parliament left their cigars on the numbered tray and took them back after the meeting.

The interior was stunning and we even saw the changing of the guards but we were not allowed to pictures. There was a small elevator for those who could not do the stairs. 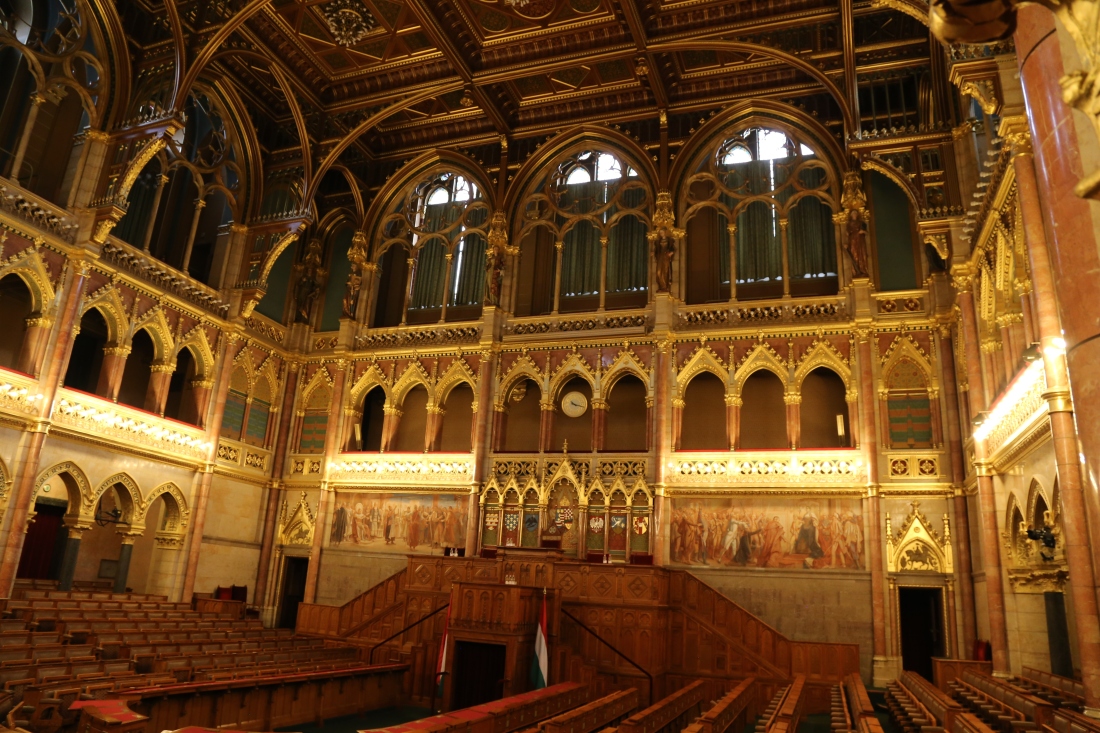 Then we drove past about 60 pairs of shoes cast out of iron by sculptors Gyula Pauer and Can Togay.  It was a moving memorial that they created to these Holocaust atrocities that sat in front of the magnificent Parliament building on the edge of the Danube river. Different sizes and styles reflected how nobody was spared from the brutality of the Arrow Cross militia (the shoes depicted children, women, businessmen, sportsmen etc.) in 1944 – 1945. Those people were victims who were shot into the Danube. They were forced to strip naked on the banks of the Danube and face the river in the freezing cold weather; a firing squad then shot the prisoners at close range in the back so that they fell into the river to be washed away.

Next we went to the Great Market Hall, the largest and oldest indoor market in Budapest. I bought a lot of souvenirs there. A small group followed the guide to sample different food and drinks.

It only took us 10 minutes to walk to the ship from the market.

Crystal Mozart doubled parked with Thurgau Silence, which had to move away so our ship could leave at 12 noon.